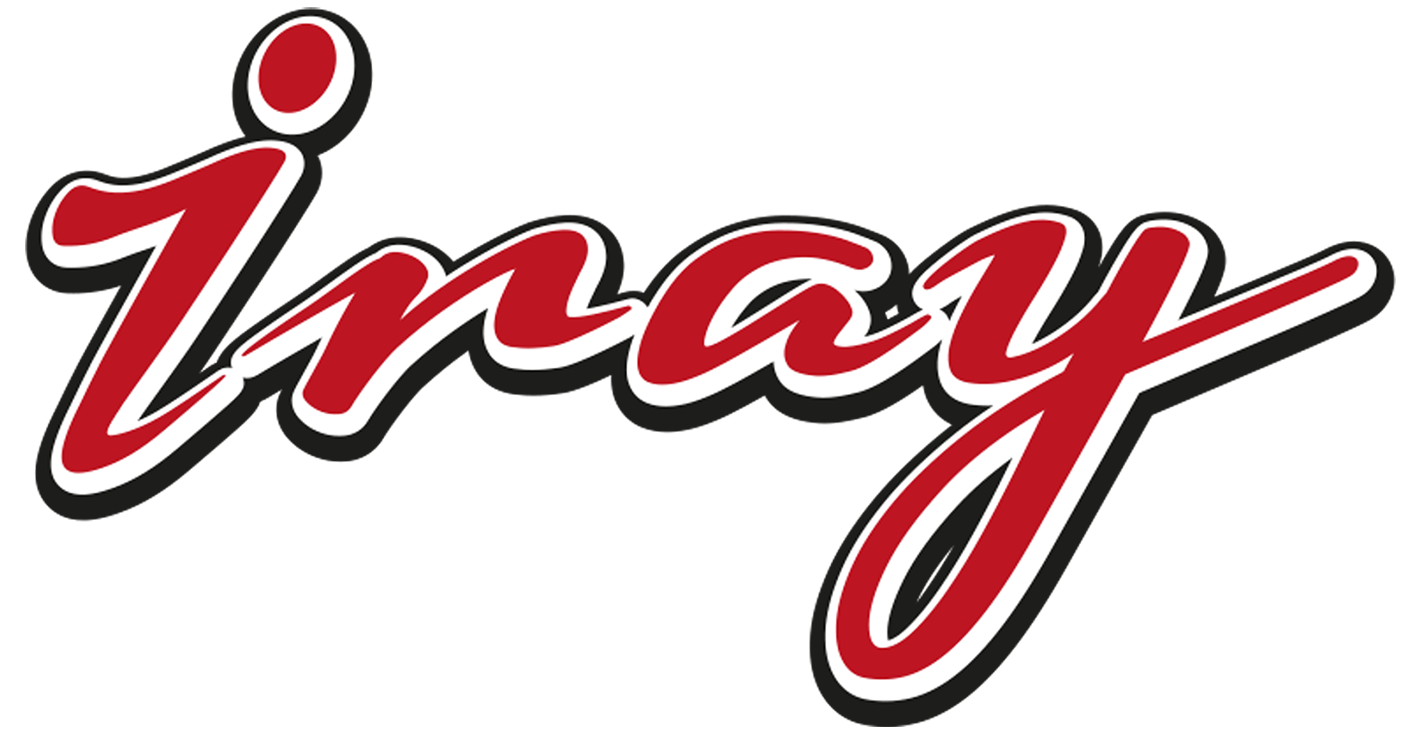 As DJ Iray is pushing Afro Beats since 2010 – fusing Afro Beats with Caribbean- and Latin Beats – he can be counted as one of Switzerland’s most versatile Afro Beats DJs who represented the Afro Beats long before its current international hype. Later inspired by UK’s infection with Ghana’s Azonto and also his meeting and exchange about the development of nowaday’s „Afro BeatS“ he had with Fela Kuti’s son Femi Kuti in 2014 Iray decided to not only flavor his sets with Afro Beats but also representing the genre as such. In the significant fact that he has no African roots he sees a chance of representing Afro Beats from Africa as one music, not being biased by a certain region, style or language. From the East to the West and the North to the South. Representing Lucerne and the heart of Switzerland – he can be considered as one of the pioneers from this area. His regular – pure Afro Beats – event is called „CHALÉ“ – the AfroBeats Invasion and is promoted in collaboration with DJ Nat-Shizaru.

During one of several stays in Ghana Iray did not only get the chance to link up with artists, producers and musicians from the Westafrican Afro Beats metropole, but also to collect a lot of DJing experience from Ghanian clubs, radiostations, street parties and beach-events as well. Thanks to promoters and DJs like DJ Mix or King Lagazee (among many others!).